Rachel Swirsky holds an MFA from the Iowa Writers Workshop and graduated from Clarion West in 2005. Her short fiction has appeared in Clarkesworld, Subterranean Magazine, and Tor.com, among other magazines and anthologies, and been nominated for awards including the Hugo and the World Fantasy Award. Her novella, “The Lady Who Plucked Red Flowers Beneath the Queen’s Window” won the Nebula Award for 2010. Her second collection, How the World Became Quiet: Myths of the Past, Present, and Future is forthcoming from Subterranean Press at the end of September 2013. 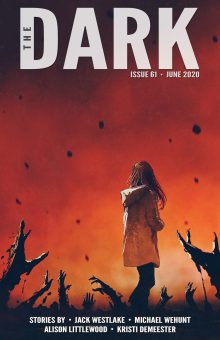