Ana María Shua is the author of novels, short stories, and microfiction. She has received many awards, both national and international, among them a Guggenheim Fellowship. Her books have been translated into fourteen languages. In the United States, her novels Death As a Side Effect and The Weight of Temptation were translated by Andrea Labinger and published by the University of Nebraska Press. 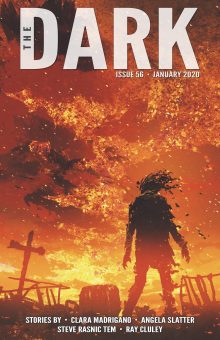